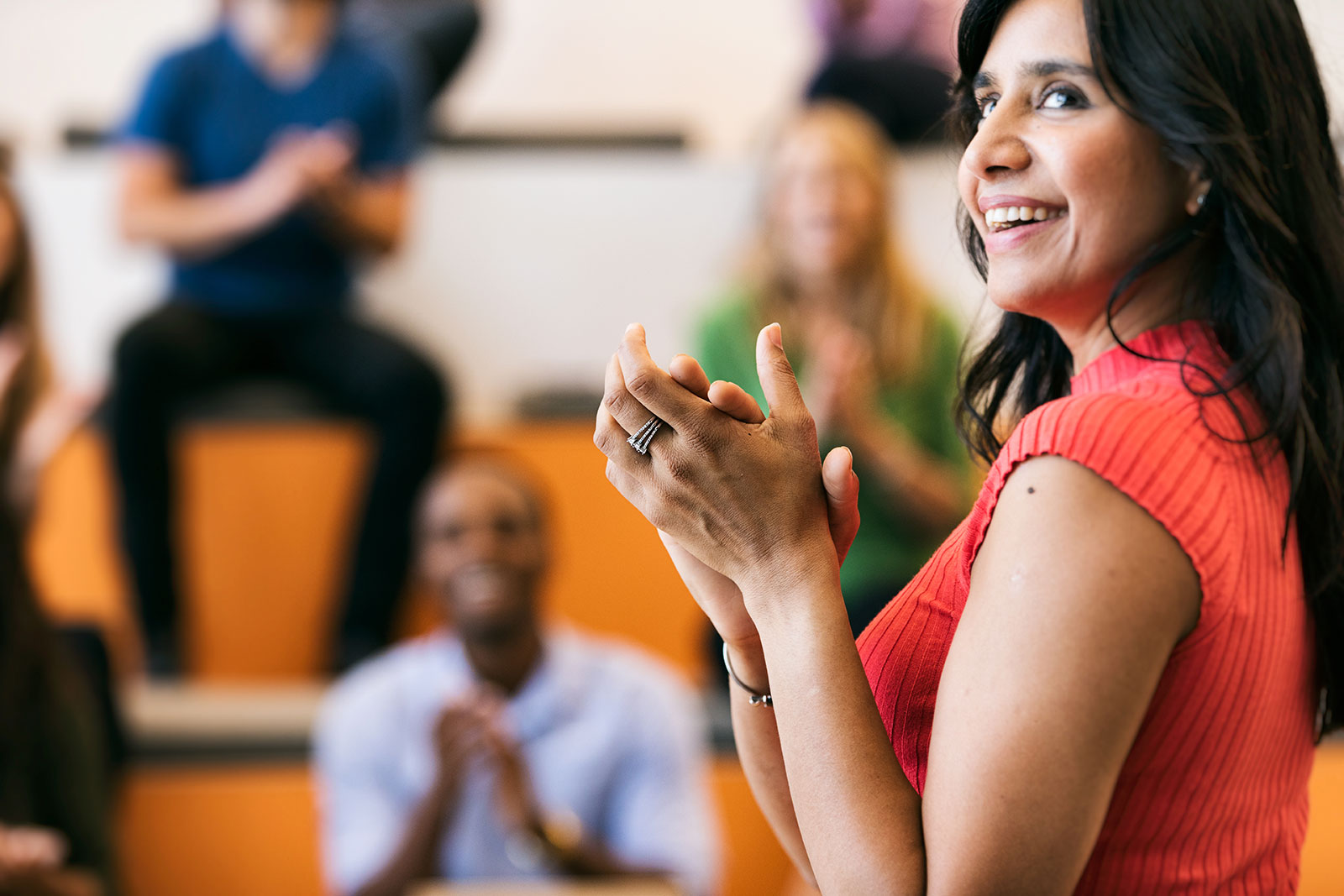 CIIN is also responsible for the administration of one the largest private libraries on chemical health issues in existence. Its primary focus is to make scientific, medical, legal, and government literature available to health care professionals, expert witnesses, attorneys, and lay persons. Between January 1994 and May 1999, CIIN merged with the Environmental Access Research Network (EARN) which oversaw the administration of this services until the death of EARN's Director, Cindy Duehring. The service is still available through CIIN.

In 1996, CIIN formed a new division to raise money to fund research into MCS. The MCS Research Fund has a medical advisory board that peer reviews and prioritizes research proposals for funding.

Considered one of the leading organizations in the world for chemical health problems, CIIN receives over 500 requests per month for information on toxic health problems. It regularly works with health care professionals in Algeria, Australia, Austria, Canada, Germany, India, Sweden, Venezuela, United Kingdom, and the United States. It has worked with universities in Australia, Canada, Germany, Philippines, Mexico, and the United States. CIIN has also provided information not only to the US government, but to the European Union and the governments of Canada, Costa Rica, Finland, New Zealand, and Venezuela. CIIN has received recognition for its work on chemical health issues from the United Nations' Environmental Programme and the European Union.

In 1991, CIIN was accepted by the Agency for Toxic Substances and Disease Registry (ATSDR) as a clearinghouse for information on the adverse health effects of chemical exposures. CIIN has also earned the respect of legislators with over 100 US Senators and Representatives referring their chemically injured constituents to them. In addition, the National Institutes of Health, the National Institute for Environmental Health Sciences, the National Institute for Occupational Safety and Health, the ATSDR, the Centers for Disease Control and Prevention, and several divisions of the Environmental Protection Agency refer people who have been chemical injured to CIIN/EARN.

Cindy Duehring and Cynthia Wilson, CIIN's executive director, were commissioned to write a white paper in 1994 by the Chemical Impact Project. The 65-page report, The Human Consequences of the Chemical Problem, was presented to Vice President Al Gore, the First Lady Hillary Rodham Clinton, Secretary of the National Institutes of Health Donna Shalala, and the Centers for Disease Control and Prevention (CDC). The CDC had the paper peer reviewed and it was found to have "merit" and a conference was convened to discuss the health issues raised by the paper. The ATSDR called it "powerful and well researched." The Special Assistant to the President requested extra copies to distribute and Senator Conrad Burns (R-MT), requested an extra copy to present to the Senate Committee on Labor and Human Resources.

From March 1993 to April 1994, Ms. Wilson served as a public liaison officer and a member of the planning committee for the ATSDR sponsored Conference on Low-Level Exposure to Chemicals and Neurobiologic Sensitivity. She was also one of three patients to make a presentation at the conference.

At the request of the US Interagency Taskforce on Multiple Chemical Sensitivities, CIIN prepared a report on MCS as a global health problem. The report, written in 1995, documented MCS health problems in 36 countries. CIIN was the only group to be asked to make a presentation to the taskforce.

In 2001 and 2003, CIIN hosted national conferences on chemical injuries. Doctors and researchers from Duke University, Johns Hopkins Medical Center, University of California, Los Angeles, and the National Toxicological Program were among the speakers.

Cindy Duehring (1962-1999), former CIIN Vice-President and editor of Medical & Legal Briefs was awarded the Right Livelihood Award in 1997. This award is considered to be the alternative Nobel Prize.